ashamedofyourself:
just a random headcanon/theory
here’s an observation: Wayne (and by extension, Katy) knows enough about Irish folklore to correct Darry on what the Wild Hunt is.
(lending further credence to my theory that at least one of their parents was Irish Irish)
Me:
I thought the Wild Hunt was more mainland Europe?
ashamedofyourself:
it’s one of those pan-celtic myths. mostly seen in pre-christian gaelic areas
it was Heavily Romanticised by a lot of Victorian writers during the Celtic Revival period 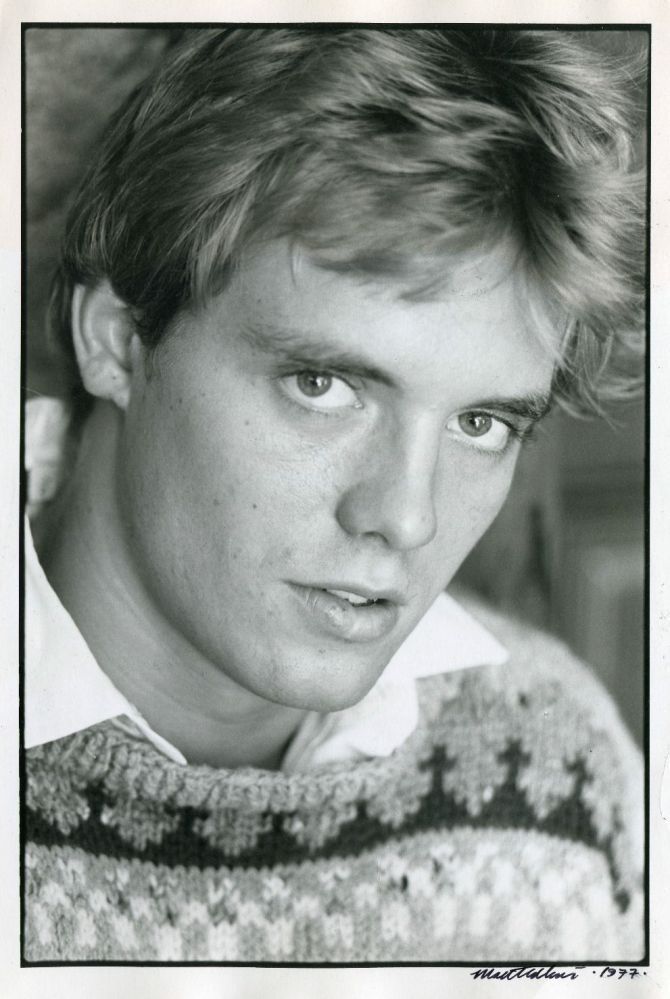 Artist of the week:  Greg Spenser
Location:  Toronto, ON

In 12 days (October 6th) we record our final episode for season 4 (the recap episode).

If you were hoping to join in on the cosplay contest, you’d better get busy, because that’s the episode in which we’re announcing the winner!

The winner will get to choose a tank-top or t-shirt from our merch! 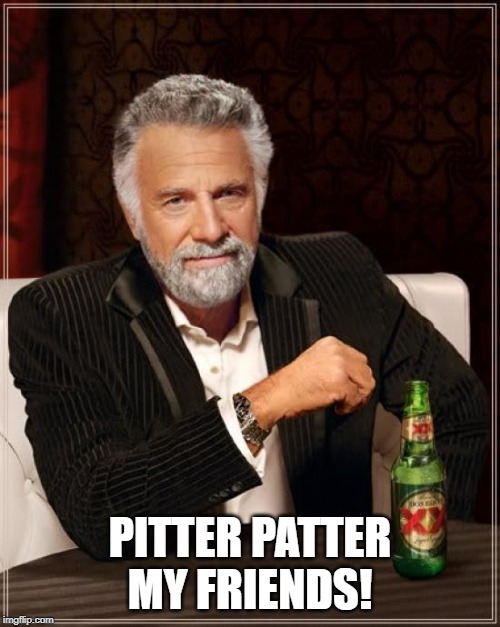 I just wanted to make the following announcement…
WE MADE OUR GOAL!

Thanks to our wonderful co-admin and beautiful friend, Victoria, we are now at our $2000 goal!

I don’t know if that means we aren’t allowed any more contributions or if it just stays open until the 30 days are up. In any case I don’t think we get funded until at least 2 weeks after the campaign is officially over. So, stay tuned!
Again, thanks to everyone who has contributed!
Victoria
Woody
Heather
Elizabeth
Valerie
Eric
Heidi

You all make us so happy and proud to do this!

Letterkenny and, consequently, this show are shows that support inclusivity.  If you find yourself offended by:

Then you should look elsewhere for your entertainment.

Artist of the week:  The Highway Thieves
Location:  Ogden, UT

Yes, Margaret, there will be a new episode.

I know we were off for a week, but this week we do absolutely have a new episode coming out.

We will be talking about the season 4 finale; Great Date for Thunder Bay with our good friend Aaron Farris.  We also have music by The Highway Thieves.

Be ready for Thursday, ya degens!