Letterkenny and, consequently, this show are shows that support inclusivity.  If you find yourself offended by:

Then you should look elsewhere for your entertainment.

Artist of the week:  The Highway Thieves
Location:  Ogden, UT 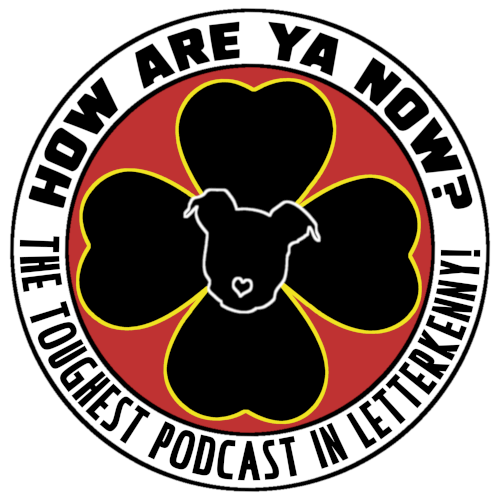